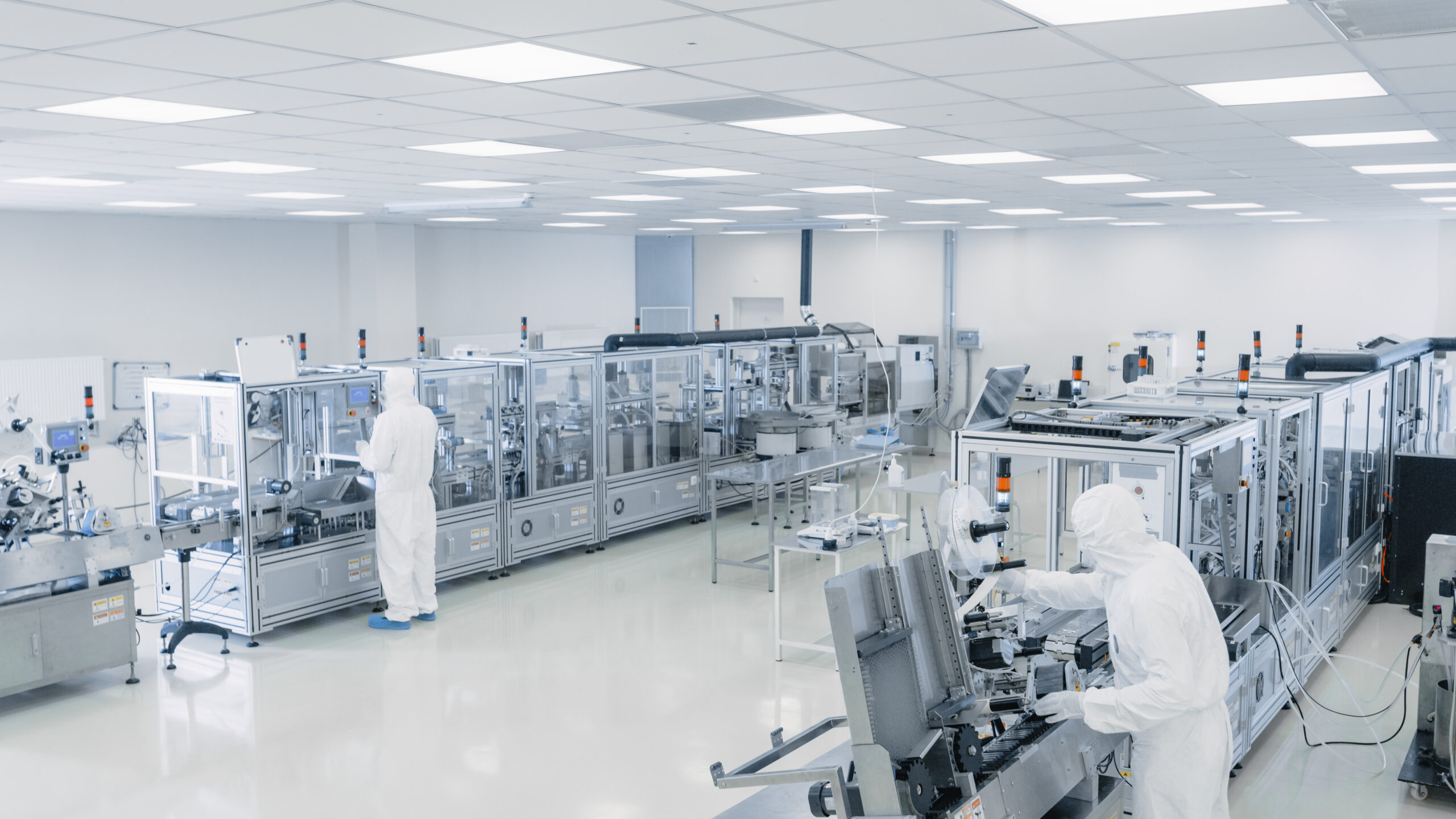 In the pharmaceutical industry, the use of customized software for process control is the best way to guarantee the quality and integrity of drugs on a large scale. There are softwares that allow process control engineers to design and configure product recipes with several advantages. Better traceability, productivity, reproducibility, reduction of human error and process variability are some of the advantages that this software provides.

This software allows you to operate in two production modes, auto mode and batch mode. There is also the manual mode, but this does not imply the use of software, it only requires human action in all stages of drug production. The major disadvantages of this option are the increase of equipment use time, batch-to-batch product variability, risk of human error, and the reduction product quality.

In batch mode, the automation system executes the operations following the sequence of the electronic batch recipe that is designed/configured by a process control engineer. The sequence of batch operations defines commands, setpoints, control and alarm parameters, waits until process conditions or user input is reached. Recipes also interact with the operator when necessary, releasing pop-ups at specific times to confirm some process conditions.

Batch mode increases productivity because the process is performed consistently, increases the operational efficiency, decreases the variability, human error records, operations, and paperwork. It also allows information sharing because all actions are automatically reported online and available by means of a batch report.

The batch recipe can be used to produce a drug after going through several qualification steps, namely:

It is the responsibility of the process control engineer to implement and qualify batch recipes, train its users, support production during the manufacturing process, create and/or improve documentation and useful operations for the recipes (example: charge, discharge, agitation, pressure, temperature, recirculation, etc.). All the work performed by the process control engineer involves eliminating the root cause(s) of non-conformities (CAPA – Corrective action and Preventive action). 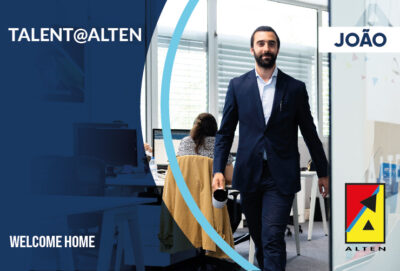 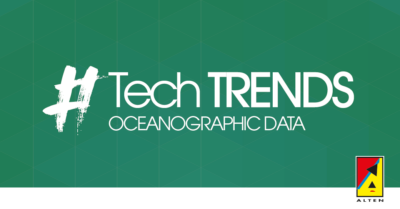 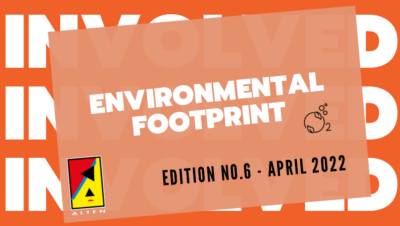 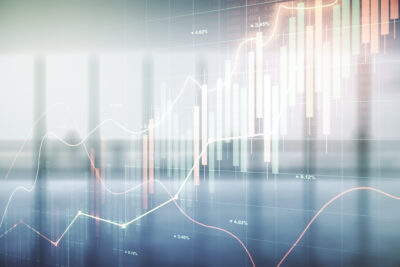 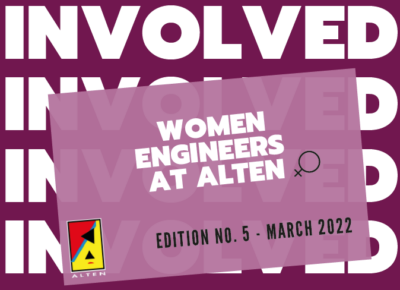 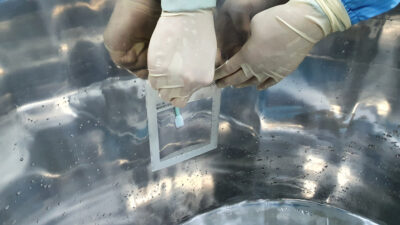 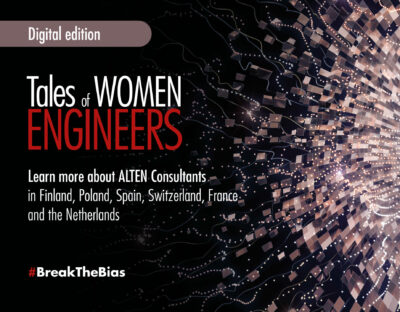 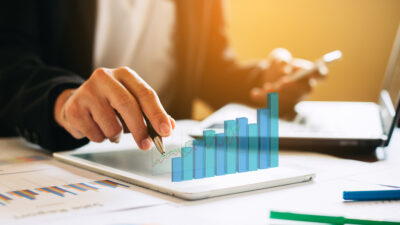 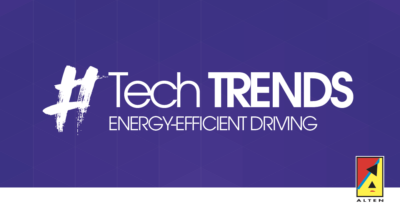 Fuel Efficient Driving: Data fusion will be the game changer Anticipating accelerations and braking, using the right engine speed… These changes in driving behavior reduce gas consumption by up to 25%. However, it is difficult to maintain these habits without…